Rebecca will be presenting at Psychodrama Singapore

Rebecca Walters, MS, LMHC (Licensed Mental Health Counselor), LCAT (Licensed Creative Arts Therapist), and TEP, is the founder and co-director of the Hudson Valley Psychodrama Initiative (1989). Rebecca received her Masters degree in Expressive Therapies from Lesley College in 1978 and has worked with individuals and groups of children, adolescents and adults since then. 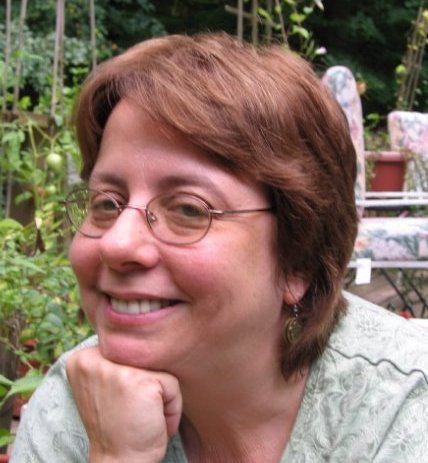 With Â thirty years of inpatient experience, she was the Director of Child and Adolescent Psychodrama Services at Four Winds Psychiatric Hospital, Katonah, NY where she ran six psychodrama groups a week with children and with adolescents. She also supervised the psychodrama internship program at Four Winds.

While at Four Winds she developed ways to effectively use psychodrama and other action methods in Dialectical Behavorial Therapy skill groups which she ran on the adolescent units several times a week. Rebecca is a sought-after international trainer and is known for her expertise in the use of action methods with children and adolescents as well as in the use of psychodrama in DBT skills groups. She has brought her well received training seminars in these areas to conferences and training institutes throughout the US and abroad. 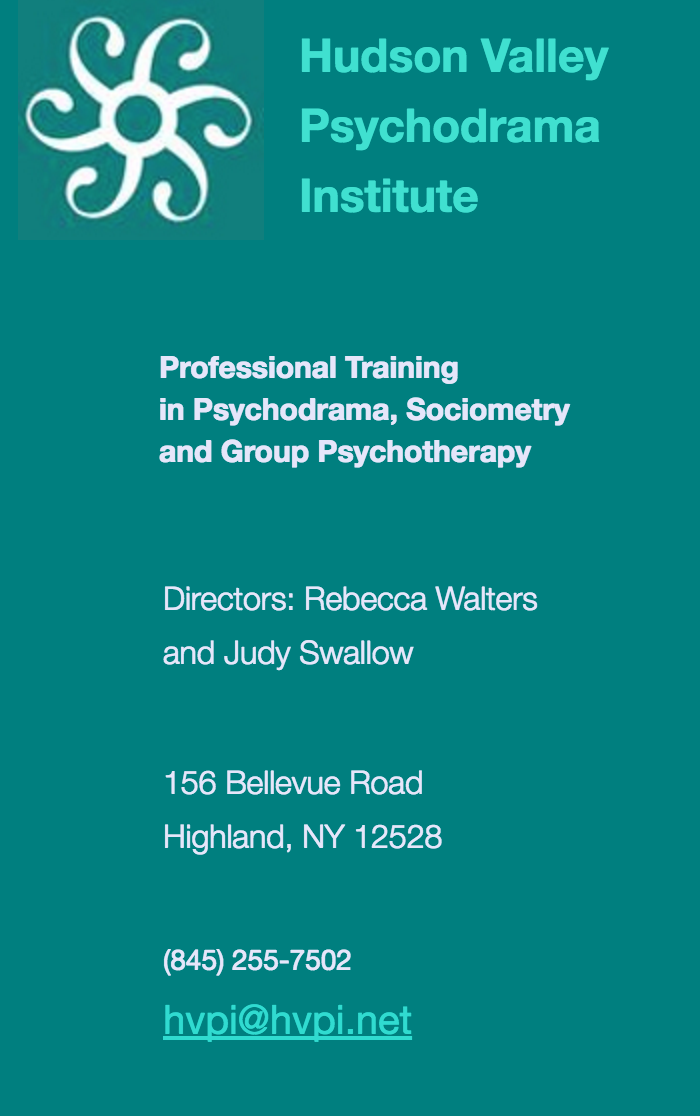 She developed, along with Bill Coleman, TEP, a psychodrama training curriculum for substance abuse counselors for Daytop, NY. She has served on the faculty of Gerry Spenceâ€™s Trial Lawyer College and is currently on the faculty of MD Anderson Cancer Centerâ€™s I*CARE, a program for Interpersonal Communication and Relationship Enhancement that is a project of the Department of Faculty Development dedicated to improving the communication among cancer patients, their families and their providers.

She is the co author of several articles on the use of psychodrama and sociodrama in medical education. Rebecca was an elected member of the Executive Council of the American Society of Group Psychotherapy and Psychodrama, an organization in which she is a Fellow. She is the 2010 recipient of their Hannah Weiner Award, which honors her years of service to the ASGPP. She is the current president of the Hudson Valley Chapter of the ASGPP. Rebecca is certified as a Trainer, Educator and Practitioner by the American Board of Examiners in Psychodrama, Sociometry and Group Psychotherapy. She is known for her warmth, sensitivity and humor.

Singapore from 25th November 2016
with Psychodrama Singapore, at Promises Healthcare